Serotonin is a chemical in the brain that affects brain activity, mood, blood platelet characteristics and bowel functioning. Research has discovered that serotonin regulates impulse control and patience, suggesting that struggles with either of these could be related to low serotonin levels. 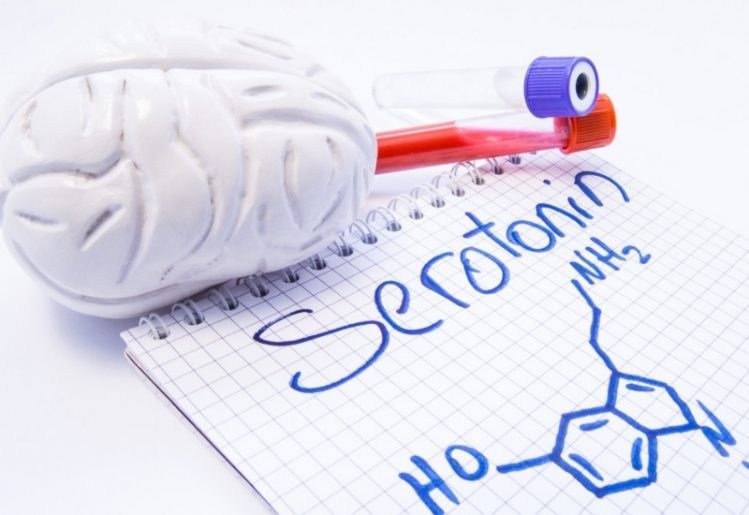 Depending on how serotonin is used by the body, it can act as either a neurotransmitter or a hormone. It works by helping nerve cells communicate with one another and, in this way, allows the brain to regulate mood and emotional health. Serotonin also promotes communication between the brain and the gut in regard to regulating appetite and the digestive process.

Once ingested from food or in the form of a supplement, serotonin makes its way to the gut or the large intestines. From there, it can be used by blood platelets and it can also be absorbed into the central nervous system. This allows serotonin to perform roles other than those it plays in the brain. For example, previous research suggests that serotonin in the body plays a role in protecting against degenerative diseases. Conditions such as bone loss may be prevented or slowed by the presence of serotonin in the gut.

Looking more closely at how serotonin affects brain activity, new research has found that serotonin regulates impulse control and patience. In the study, it was found that two distinct areas of the brain work together to regulate patience and, in particular, to enable impulse control. The key element in this process is serotonin, which allows these areas of the brain to communicate with one another.

In a previous joint study conducted by New York State Psychiatric Institute and Columbia University Irving Medical Center, researchers noted a deficiency in serotonin in mice who exhibited poor impulse control. This earlier research led to a more focused study on exactly how the brain controls impulsive behavior and promotes patience in responding to stimuli. The second study was conducted in Japan and focused on three specific areas of the brain, which, when traumatized, result in an inability to avoid impulsive behaviors. For that reason, the researchers believe patience and impulse control are managed in one or more of these areas.

The study involved measuring the release of serotonin in mice as they were exposed to photostimulation. To allow researchers to measure responses, fiber optics were inserted into the NAc (nucleus accumbens), the OFC (orbitofrontal cortex) and the mPFC (medial prefrontal cortex) of each mouse’s brain. Some of the mice received light stimulation that promoted serotonin production when they received food, while mice in another group received no stimulation.

When the OFC or DRN (dorsal raphe nucleus) areas of the brain were stimulated, the mice showed greater impulse control. However, stimulating the NAc area resulted in little to no changes in patience exhibited by the mice. Stimulating the mPFC region also enhanced patience and impulse control, but only when the mice were not anticipating their meal.

As a result of these findings, the researchers believe serotonin helps increase patience only when the mice knew a reward would come at some point, but did not know how long it would take. The researchers also concluded that serotonin plays an important role in controlling aggressive behavior.

By helping to isolate the areas of the brain that are affected by serotonin stimulation, this study may initiate future studies with the intention of developing a serotonin-based treatment for bi-polar disorder and other emotional health illnesses.

How Can You Boost Serotonin Naturally? 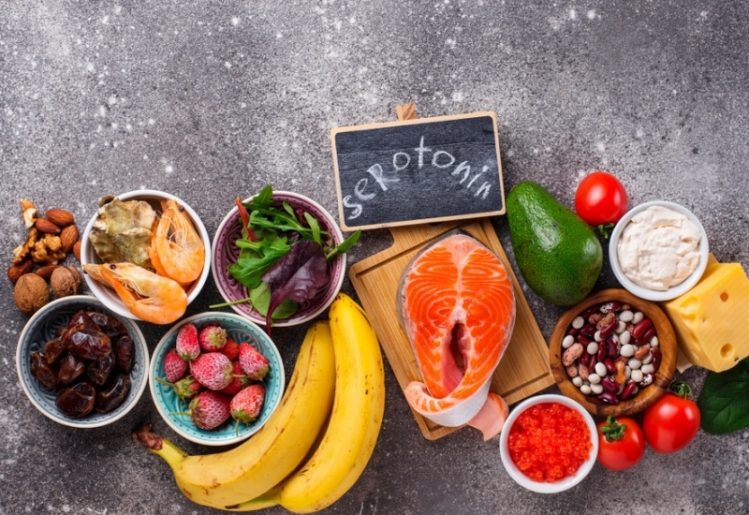 You can help your brain to produce more serotonin by changing the foods you eat. While eating foods that contain serotonin does not boost serotonin levels in the brain, eating foods rich in an amino acid called tryptophan can promote serotonin production.

Tryptophan is pushed through the blood-brain barrier when it’s eaten with high carb foods. Once in the brain, tryptophan is used by the brain to produce serotonin. Examples of foods rich in tryptophan include turkey, chicken, nuts, seeds, dairy products, tuna and salmon.

If you find it hard to consume enough tryptophan-rich foods, a high-quality supplement that provides tryptophan along with other serotonin precursors like 5-HTP can also help promote healthy serotonin levels in the brain.

Expose Yourself to More Sunlight

Your body runs on a biological clock called the circadian rhythm. When your brain perceives daylight, it will begin releasing serotonin to promote energy. This is why people who stay indoors most of the day feel fatigued or tired. You should get at least one hour of daylight each morning to help reset your circadian rhythm.