Traditionally, the beginning of a new year is a time to reevaluate life choices and resolve to make certain changes in the year to come —  in other words, make so called “New Year’s resolutions.” The problem is, statistically, most people fail to keep their New Year’s resolutions. Fortunately, there are some things you can do to stay motivated and have a better chance at beating the odds.

What are the Most Common New Year’s Resolutions? 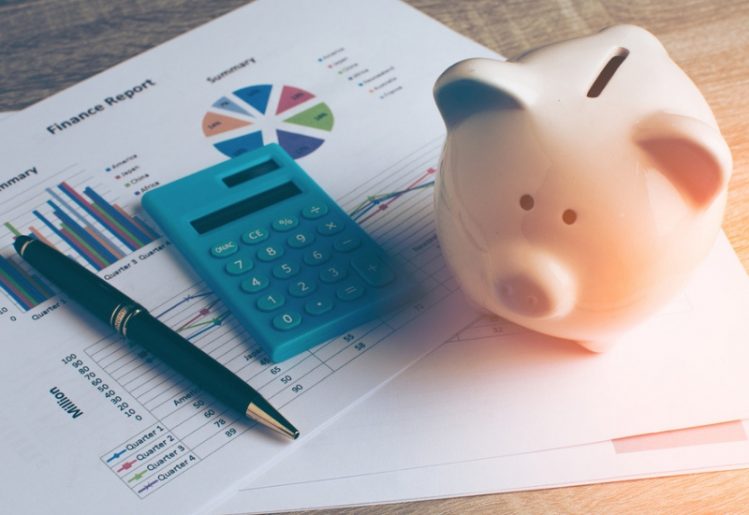 A recent study focused on the most common resolutions people made in each state of the U.S., with the hope to get a better idea of the mindset of the average American. In the study, researchers recruited 1,450 Americans across the nation, including participants from every state and from Washington, D.C. The study was conducted in 2018 and asked participants to share their plans for making resolutions for 2019.

In examining the results, the researchers found that getting more exercise for the purpose of getting in better shape topped the list in 18 states. In 16 states, dieting for the purpose of losing weight was the most common resolution, while saving money topped the list of resolutions in nine states. In five states, the most common resolution was to adopt a healthier diet. The goals of learning a new skill, getting a new job and taking general self-care actions were at the top of the list in just one state each.

How Successful are People in Keeping Their Resolutions?

The research project also examined the success rates of keeping New Year’s resolutions for the full year. When looking at the results by state, they found that South Dakota was the best at keeping their resolutions, with 37.5 percent of the population sticking to their goals. Alaska followed closely behind with a 35.3 percent success rate. Minnesota and Maryland tied for third place with both states exhibiting a 31 percent rate of successful execution. The worst states for keeping their resolutions year round were New Mexico (4.5 percent), Tennessee (8 percent), and Indiana (8.7 percent).

The subjects were also asked about the difficulty they experienced in keeping their resolutions. Those who kept their resolutions all year said that goals of personal development, such as reading more or taking up a new hobby, were easier to keep. The study found that 32.7 percent of the participants felt that getting in shape or making dietary changes were the most difficult.

In another study, resolutions pertaining to fitness and weight loss goals were examined more closely. Spanning across six European countries, the study examined the success rates of 12,410 women in keeping their resolutions to lose weight. The research found that women who were relatively healthy and had a BMI (body mass index) of 25 or lower had a 20 percent chance of succeeding with their weight loss goals. Women who were classified as overweight or obese, registering a BMI of 30 or higher, were less successful. Only 9 percent of the participants in this group reported having some success in losing some weight in the new year.

When the overweight and obese women were questioned, approximately 75 percent said that they gave up trying to lose weight because they were discouraged by how long it took to lose pounds. A third of the women in this group blamed their own lack of self-confidence for their failure in sticking to their weight loss resolutions.

What Can You Do to Be More Successful in Keeping Your 2020 Resolutions? 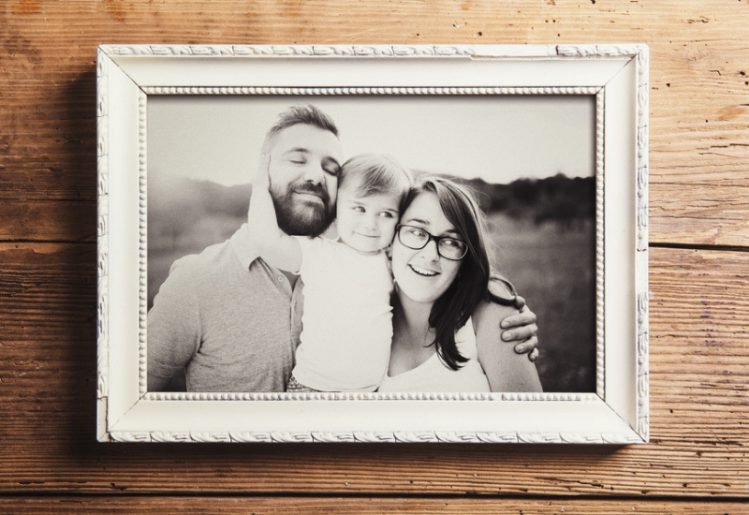 In keeping any resolution, will power plays an important role. Even if you’re not someone who possesses a strong sense of self-control, forcing yourself to alter your behavior patterns is vital to your success. While you may struggle with maintaining your will power, the important thing is to start fresh after any failure or relapse of unwanted behavior. If you continue and develop a pattern, you’ll find that your will power will grow stronger over time.

Use visual stimulus to keep yourself motivated every day. If you’re taking a supplement to support your weight loss efforts,  it may be helpful to leave the bottle where you will see it several times a day. You can also hang pictures of physically fit models and celebrities who inspire you. Send yourself motivational texts and leave other visual cues that will keep you dedicated to keeping your resolution.

Reinforcement therapy can also be used to help you stick to your weight loss goals, or to any resolution. When you adhere to a desirable behavior, find a way of rewarding yourself. Alternatively, failing to stick to your modified lifestyle should be punished in some way. A system of rewards and punishments will help you adhere to behaviors that will help you reach your goals, while also helping you to cease destructive behaviors.

You should also make a conscious decision to avoid triggers that will cause you to break your resolutions. If your resolution is to eat healthy, don’t buy sugary or high-fat foods. You may tell yourself you’re buying them for your kids, or for guests, but you will end up eating them if they’re in the home. If your goal is to exercise more, set aside a specific time for your workouts. During this time, be sure the television is off and don’t sit at the computer, because these behaviors will make it easier for you to lose motivation. Remind yourself that you can watch a little TV, or jump on social media, after you complete your workout.