The war against cancer is waging stronger than ever before as the race towards finding alternative treatments and hopefully a cure has become a lot more aggressive. Cancer research is moving faster than ever thanks to the diligent efforts of scientists and medical experts across the globe. As a result, cancer research breakthroughs are occurring at a rapid pace. Although much of this new research is still in the early stages, researchers are hopeful it will lead to revolutionary new treatments in the coming years. 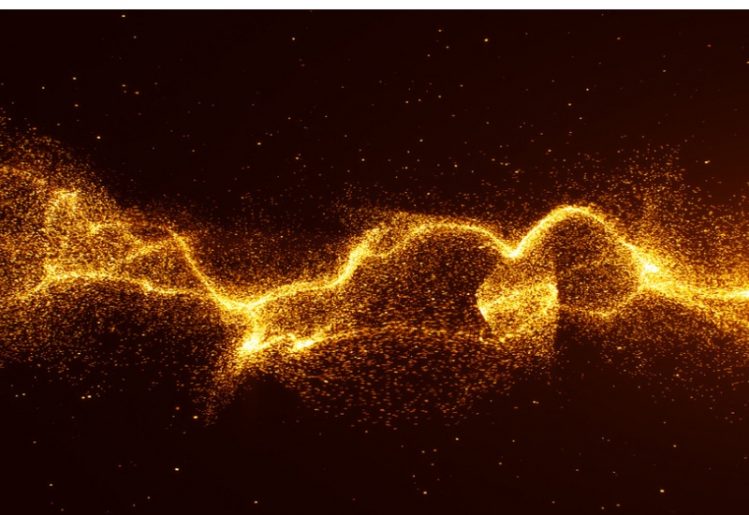 Many cancer studies are geared towards finding ways to treat this devastating condition. So far, the most popular form of treatment is chemotherapy, but it has its downside in relation to its effects on the human body. Luckily, more researchers are discovering other methods that are less harmful and could even be more effective.

Researchers from the University of Warwick in the United Kingdom have recently discovered promising new information in a study now readily available in the online journal Angewandte Chemie International Edition. The results of their study suggest that light particles that activate a specific chemical compound of the metal iridium may be used to effectively kill off cancer cells. Once this concept is further developed, cancer patients could possibly undergo photodynamic therapy.

The therapy works when the light-activated metal attaches to a protein present in blood called albumin. To do this, the researchers behind the study created a special compound that allows iridium to attach itself with albumin. The new and improved iridium compound is a great photosensitizer. Once attached, this resulting compound will be capable of activating oxidizing components right at the heart of cancer cells. Since these are lethal oxygenic compounds, they can force a cell to self destruct. Researcher and study co-author Prof. Peter Sadler is amazed at how the process works.

Throughout the duration of the research, the results were tracked in real-time under the lens of a microscope. Since the compound created from iridium and albumin was phosphorescent, the resulting process was very easy to observe.

Although this new research is still in its earliest stages, the researchers are hopeful that the pre-clinical development of the new compound will be just as, if not more, successful. The next step in their research will be to conduct pre-clinical trials to see if this process is truly safe and effective when used against different cancers.

The body has its own defenses against cancer, but these are only activated under certain conditions. A protein called p53 — also dubbed as “the guardian of the genome” — helps promote the growth and proper health of cells. It induces apoptosis, essentially cell death, whenever it detects any form of cellular stress. When it comes to stopping cancer, p53’s process can help stop the formation of malignant tumors. As such, it is one of the body’s natural defenses against cancer. Because of the unique function of p53, certain cancer treatments have been designed to activate this protein in the body so that it works more efficiently.

However, a recent study from the University of California in San Diego discovered that certain mutations of the tumor suppressor protein p53 can actually boost the metabolism of cancer, causing tumors to grow faster. As per the researchers, p53 is one of the most frequently mutated proteins in human cancers. This cancer research breakthrough is vital, as the p53 protein was initially recognized solely as a protector against tumors. Using the results of the study, published in Cancer Cell, the researchers argue that drug makers should not focus solely on enhancing p53’s actions, as it could make the situation even worse. 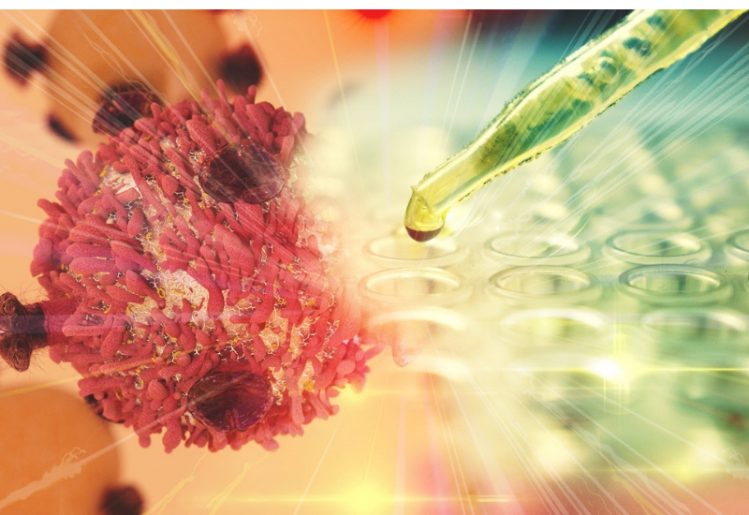 Now, a study out of National University of Singapore and published in Nature Nanotechnology suggests that certain nanomaterials could help spread cancer cells. In this study, researchers examined various models of breast cancer in rodents. They found that in certain cases, nanoparticles widened the gap within a subject’s blood vessel cells, thus allowing cancer cells and other foreign materials to pass through more easily. The researches dubbed the odd phenomenon “nanomaterials-induced endothelial leakiness” or NanoEL for short.  The researchers suggest that drug developers could use these findings to create more effective treatments for cancer and to avoid conditions from getting worse when nanotechnology is used.

These new cancer breakthroughs are still in their early stages, but their potential to further expand what we know about cancer is high. Hopefully, this new research will result in a better understanding of what we can do to prevent more cancer-related deaths. Moreover, these findings could also open the door for revolutionary and more effective treatment in the future.