Healthy cells that start to weaken become more susceptible to a variety of diseases and illnesses. This increases the risk of health concerns like heart disease, cancer and a myriad of other health conditions. The promising news is that research has demonstrated that specific natural ingredients can work to promote healthy cell growth and protect healthy cells from damage at the hands of dangerous free radicals.

Three of the key ingredients that have been identified for their role in supporting healthy cells are indole-3-carbinol (IDC), sulforaphane (SFN) and glucosinolates. Scientists have been able to lean on data from various epidemiological studies to understand how these plant constituents work to maintain optimal cell function. Here is more information about these three proven ingredients and how they can guard against a host of health ailments. 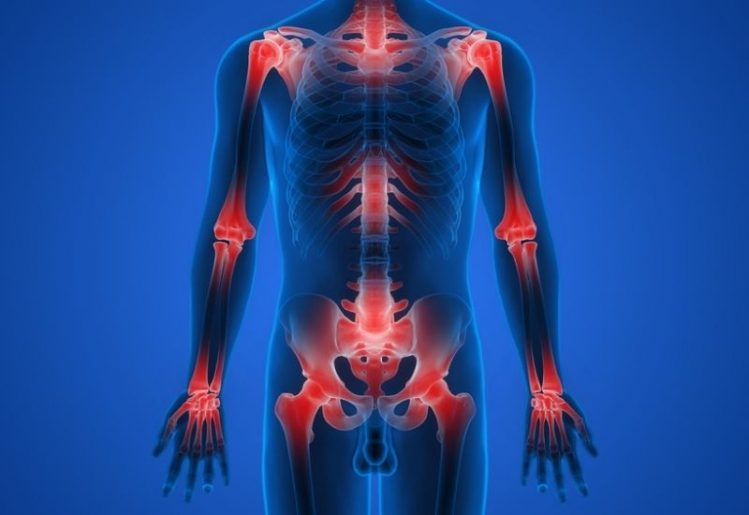 IDC is a compound that is found in a number of cruciferous vegetables, such as kale, broccoli, cabbage and Brussels sprouts. This is a type of antioxidant that has been shown to effectively neutralize the power of free radicals that go after healthy cells. As a result of this neutralization, IDC also is helpful in modulating levels of harmful inflammation in the body.

The compound IDC can be beneficial in the prevention and treatment of many different types of cancer, including breast, cervical, prostate and colorectal. Physicians at Sloane Kettering in New York have gone so far as to recommend diets high in IDC because of their ability to slow the growth of cancer.

In addition, IDC has been demonstrated to inhibit the effectiveness of the free radicals which lead to the oxidation of fats. This could help mitigate the risk of obesity, diabetes and cardiovascular disease.

Another compound found in cruciferous vegetables is an isothiocyanate known as sulforaphane (SFN). This compound is found in particularly high levels in broccoli and broccoli sprouts. SFN has been shown to potentially protect against cancer as it maintains optimal cell growth. The compound may also serve as an effective chemoprotective agent within the cells.

A number of well-respected studies have proven the science behind SFN usage. For example, one study revealed that taking 60 mg per day of sulforaphane worked to slow the doubling rate of the cancer biomarker associated with prostate cancer, known as the prostate-specific antigen (PSA), by 86 percent. This slowdown worked without affecting the related testosterone levels. Studies have also shown that SFN can reduce the risk and growth of breast cancer and lung cancer.

In addition to offering protection against cancer, it has been demonstrated that SFN may be as helpful as antibiotics when it comes to treating the bacteria that lead to peptic ulcers. In this respect, SFN works by lowering the level of ulcer-causing helicobacter pylori bacteria that reside in the lining of the stomach. This offers hope for sufferers of gastric ulcers that may be resistant to antibiotics.

Those looking to lose weight may also benefit from the intake of SFN. The compound has been shown to significantly increase brown adipose tissue, known more commonly as “brown fat,” helping to accelerate weight loss. SFN also increases leptin responsiveness, decreasing hunger levels so that you are not as tempted to overeat.

Glucosinolates are hydrolyzed to form isothiocyanate, helping to jump-start phase 2 detoxification enzymes. This works to offer protection against chemically induced types of abnormal cell growth. Like IDC and SFN, glucosinolates are also found in abundant supply in cruciferous vegetables. In fact, it is the sulfur-containing chemicals of glucosinolates that cause the distinctive aroma and bitter flavor associated with this class of vegetables.

There are a number of ways that glucosinolates may work to protect against unhealthy cell growth in mice and other animals. These compounds help protect cells from DNA damage while also going to work to deactivate cancer-causing carcinogens. Glucosinolates also have powerful antiviral, antibacterial and anti-inflammatory effects. This compound is also helpful for limiting the unhealthy cell migration that speeds up metastasis.

How to Promote Healthy Cell Growth 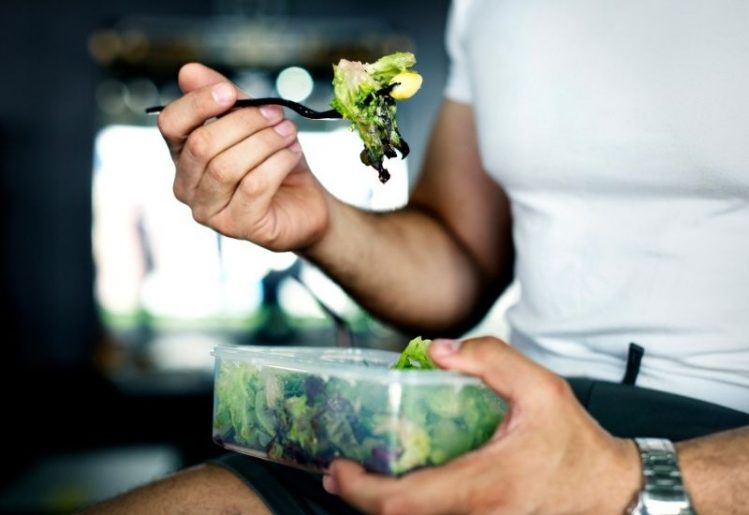 Clearly, eating a diet that includes a variety of cruciferous vegetables will contribute to your overall physical health. In addition to being a great source of all three of these ingredients, these types of vegetables are also high in fiber and vitamins A, C and E.

You can also promote healthy cell growth by taking a targeted supplement that contains these powerful ingredients. A supplement such as Oncochron® contains all of these natural ingredients and more, helping to ensure that you are supplying your body with what it needs to encourage optimal cell growth and function.

Oncochron includes a balanced combination of phytochemicals that work as a team to maintain healthy cell growth while also promoting optimal cellular inflammation processes. As a result, the body is able to properly undergo detoxification and work under ideal cellular conditions.

Because so much of your overall health relies on the function of the cells in the body, it is important that you make the effort to nourish yourself with the compounds that support this responsibility.