Cognitive impairment, such as dementia, is defined as the gradual deterioration of brain function. This type of impairment can impact a number of cognitive operations, including language, memory, mood, judgment and more. Although a certain level of cognitive decline can be expected as you age, the rate and intensity at which this happens can also suggest a serious health issue. Understanding the basic facts about cognitive decline can help you to guard against this condition in the future.

Here is what you need to know about cognitive impairment and what you can do to protect these functions as you get older. 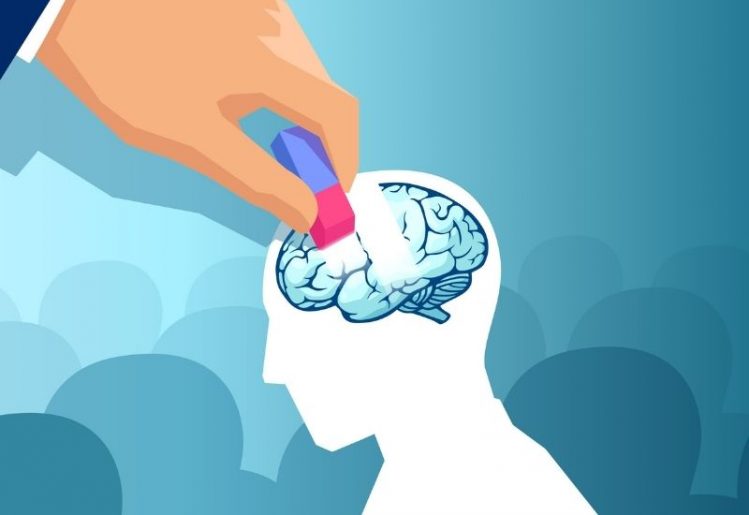 A recent study from the University College London (UCL) in the United Kingdom released the alarming news that the incidence of cognitive impairment more than doubled between the years of 2009 and 2018. Researchers say that the increase is most likely the result of better identification of the issue because of an increased focus on cognitive health by medical professionals.

The scientists involved in this study also concluded that there is a greater risk of developing cognitive issues in the event of past diagnoses of subjective memory concerns (SMC) and mild cognitive impairment (MCI). However, the researchers found that identifying and recording these cases of SMC and MCI at an earlier age can help to promote early intervention that could slow down the progression of dementia.

As part of learning about the precursors to dementia, scientists have also recently begun to examine different personality traits in an effort to find a connection between these traits and the risk for cognitive decline. A study from researchers out of the University of Victoria, Northwestern University, University of Edinburgh and Rush University looked at the relationship between the five major personality traits and how they may predict future risk of cognitive impairment, dementia or death in the elderly population.

As a result, the scientists hypothesize that boosting conscientiousness could potentially support healthier cognitive function as you get older. In addition, making an effort to lower levels of anxiety and stress can also serve as a protection against cognitive decline.

How to Naturally Protect Against Cognitive Decline

There is no doubt that maintaining a regular physical exercise program is one of the best things that you can do to encourage superior mental fitness. Some research has demonstrated that starting a consistent exercise program can boost cognitive function in individuals who have already begun to exhibit memory issues.

Be Mindful of What You Eat

If you need another reason to eat healthy, add protecting your cognitive health as you age to the list. Studies have shown that eating a Mediterranean diet can protect against a deterioration in cognitive function. This type of diet is rich in whole grains, fruits, vegetables, nuts and seeds, fish, beans and olive oil. Scientists have found that a Mediterranean diet may also slow the progression of dementia once it is diagnosed while also decreasing the risk of MCI.

Do not feel guilty next time you want to sleep in on the weekends. Regular high-quality sleep has long been recognized as a way to prevent cognitive decline in the aging population. Without the right amount of sleep each night, you are putting your brain health at risk both now and down the road.

That daily walk with your neighbor or lunch out with a co-worker can go a long way in protecting your brain. Strong and consistent social interactions may protect your memory and cognitive function. Those individuals who report strong social connections with friends and family are less likely to experience a decline in cognitive health when compared with those people who often report feeling lonely. Similarly, depression has been linked to a faster rate of cognitive deterioration.

There is also a wide body of research that points to the role of supplements in supporting cognitive function in the later years. A specifically formulated supplement such as Neurochron® contains a host of vitamins, extracts and minerals instrumental in guarding your brain to protect against cognitive decline. This supplement is timed to deliver the nutrients the brain needs at the perfect time of the day as dictated by natural chronobiology, helping you to support mental function throughout the entirety of the day.

While there is still a lot to be learned about dementia, the root of its causes, and how to guard against the onset of cognitive decline, scientists are uncovering more and more each year about this important health issue.