Are you one of the millions searching for a natural Fountain of Youth? Americans and the Western culture have turned staying young into a national pastime, partaking in surgeries and a variety of extreme procedures to keep their youth and vitality well into old age. While there are many research-supported anti-aging supplements that purportedly help extend youth and help stave off aging from the cellular level, science shows that many of these herbal and vitamin ingredients can have a better effect and better health benefits when taken together in a formula. 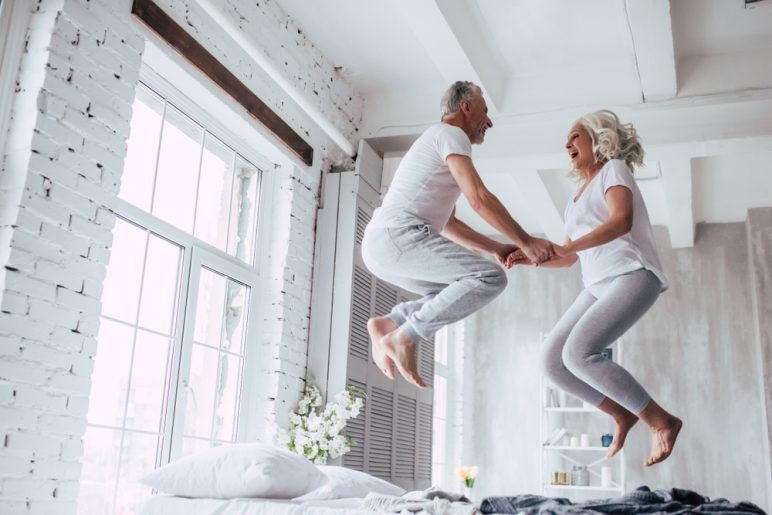 In order to understand anti-aging supplements, it is important to understand what causes the aging process to occur. While there are many pathways and biological processes that can break down over decades of life, the mitochondrial pathway and oxidative stress pathway are key components when it comes to the effects of ravages of time.

Mitochondria regulate a multitude of metabolic and signaling pathways in the body and play an important role in programmed cell death. In short, the body’s mitochondria serve as the powerhouses of the cell, producing the energy that our cells need to function. Over time, mitochondria are damaged by oxidative stress, which is destructive to mitochondrial DNA and other structures. Oxidative stress pathways age our body’s cells in a variety of other ways, as well.

It’s no doubt, we need oxygen in order to survive. This element however, is extremely destructive to delicate cell structures, in fact, oxygen is more reactive than other elements in the human body and often converts into free radicals and other reactive oxygen species, all of which are incredibly damaging to the body’s cells.

To reduce the damaging effects from these forms of oxygen antioxidants can help reduce these oxygen species before they can impair cells permanently. As a result of their synergistic functionality, both oxidative stress and mitochondrial pathways share certain steps working together to either speed up or to slow down the aging process.

As the body’s cells begin to accumulate damage, they are less able to repair themselves, leading to the visibly noticeable aging of tissue. These damaged cells also have a harder time making energy as efficiently, which causes the gradual slowing associated with the aging process. As tissues become increasingly damaged, more severe symptoms arise and diseases such as heart disease and dementia occur due to the cells’ inability to function or repair themselves adequately.

Getting the Most Out of Anti-Aging Supplements 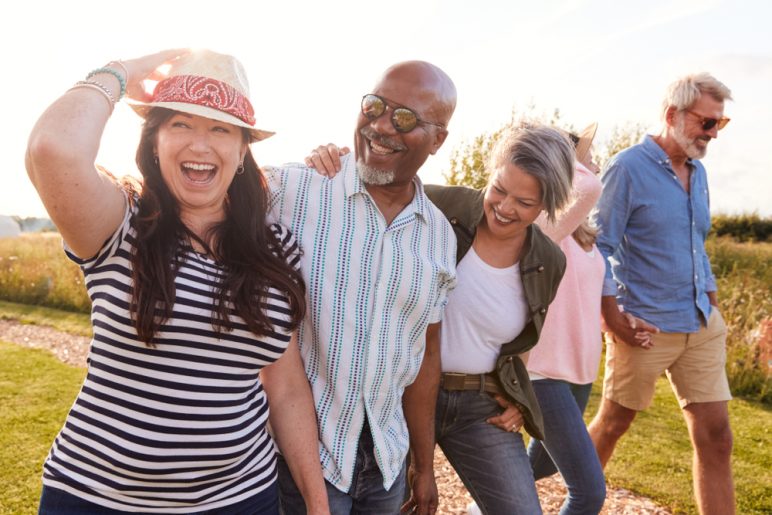 The process of aging isn’t prejudiced, that’s why it’s never too early to start an anti-aging regimen. While creams and serums were once the only go-to on the market for anti-aging, new advancements in research have paved the way for a new line of anti-aging management in the form of supplements.

To date, millions of people take anti-aging supplements such as coenzyme Q10 and resveratrol every day, but what if there was a way to make these compounds even more effective when it comes to anti-aging? Thanks to new research and anti-aging breakthroughs in treatment options, there is in fact a way to get the most out of these herbs and vitamins, ensuring that they have the very best effects, and it all comes down to formulation and timing.

First, and most importantly, anti-aging supplements should be taken together in a single supplement. This is because the ingredients can act synergistically, working on similar and related pathways all at once, including mitochondrial pathways and those that repair oxidative stress. When combined, the supplements and supplement ingredients work together and enhance each other’s function, having far greater effect than they would have if taken separately.

Is it Ever Too Early to Start?

Most people do not begin to worry about aging until they are beginning to approach their 30s, and some wait even longer and try to reverse the effects of time rather than preventing them from occurring. According to research in the field of anti-aging treatments and preventative measures, earlier appears to be better when it comes to starting an anti-aging supplement regimen.

In a study comparing starting periods of anti-aging supplements, researchers gave coenzyme Q10 to both middle-aged and elderly rats and then measured their grip strength, a major sign of aging in rats. Results found that the middle-aged ones who took the supplement had more overall improvement, suggesting that anti-aging supplements have more effect on people who aren’t as far along in the aging process. 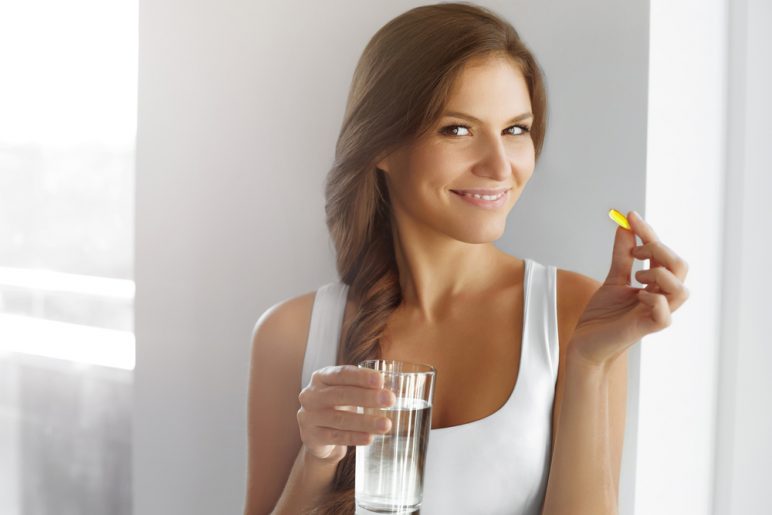 So, how can people help delay or protect against some of the effects of aging? Experts recommend attacking the root causes of aging by taking antioxidants and supplements that hone in on promoting healthy cellular inflammatory processes and healthy cell growth while protecting against oxidative stress. Since these supplements are more effective when taken together in a formula, look for an anti-aging supplement that contains:

Combining these types of anti-aging and oxidative stress-fighting supplements together can be more effective, as they work on the same cellular pathways. Working to help maintain good cell repair, detoxification of reactive oxygen and maintenance of mitochondrial pathways, these supplements and ingredients can have lifelong effects, helping you maintain youthful health and energy levels for years to come.