You are here:Home / Products / Noni 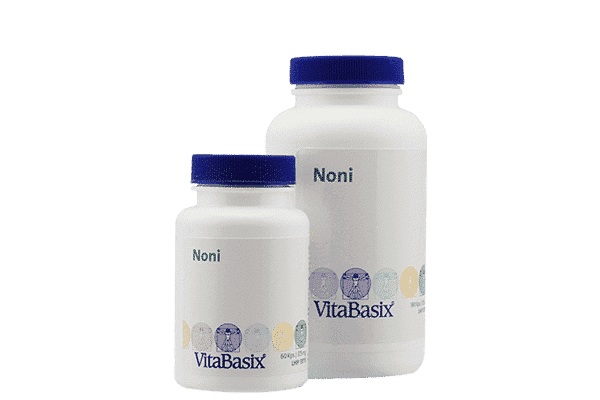 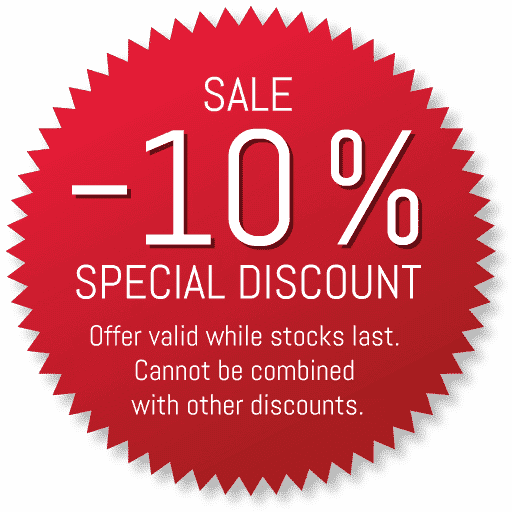 The noni fruit has been known as a medicinal plant in the South Seas for centuries. It strengthens the immune system, is effective against infections and pain and increases the general wellbeing.

Noni has been known and used as a healing plant by the peoples of the South Pacific and South East Asia for more than 2,000 years. It is produced from the fruit of the morinda shrub (Morinda citrifolia) that grows wild not only on the islands of the South Sea but also in Australia, New Zealand, India and Southeast Asia. Due to its unique combination of more than 100 different vitamins, ferments, amino acids, enzymes, minerals and trace elements, noni is used both as a general tonic and to treat or alleviate various diseases.

Traditionally, the noni fruit is picked before it has fully ripened and is then exposed to the sun till it is completely ripe. The fruit is then processed into purée and the juice is pressed through a cloth. Apart from the fruit, also the leaves, flowers, bark, stem and roots of the morinda shrub are used – to treat eye diseases, furuncles, boils, urinary tract infections, toothache, coughs as well as numerous other diseases. The most recent studies also show that noni has a cancer-preventing effect.

The only disadvantage of noni juice is its intensive aroma – no one in our part of the world would drink it voluntarily, unless the person is fatally ill. At the beginning of the 1990s, however, Dr. Ralph Heinicke, a Hawaiian biochemist with worldwide renown, succeeded in extracting the most important active ingredients of noni. This started off the triumphant advance of noni in the Western industrialized countries as well.

One of the most important enzymes for the human body is xeronine, an alkaloid that is active in even extremely small quantities. Enzymes are proteins which, as «bio catalysts», are necessary to control all functions of the body. They are required for hormone production and to produce energy from oxygen. There is practically no biochemical process that can function without the help of enzymes.

Xeronine is produced in the large intestine in the human body and is moreover contained in practically all cells of all living beings (also in plants and microorganisms), and if there is a xeronine deficiency one becomes susceptible to many diseases. Xeronine influences the permeability of the cell membranes so that even larger molecules can be absorbed – a process which is very important for digestion. This makes it possible that the cells can be better supplied with nutrients and produce sufficient energy. In case of a xeronine deficiency many nutrients cannot be processed and the body stores them as fat – the consequences are well-known. When the body has enough xeronine, satiation comes earlier – simply because enough energy can be produced.

Xeronine also reacts with receptors in the central nervous system so that certain hormones can be better bound, which is one reason why the intake of noni brings about a better general state of health. Another effect of xeronine is the activation of certain enzymes which degrade dead tissue – a property that, for centuries, has been used in the South Pacific region to treat burns.

If xeronine is taken, it acts where the body has a xeronine deficiency. Given the fact that xeronine is found practically everywhere, it is no surprise that it plays a role in many processes – both natural but also illness-related ones. This is the reason why xeronine can positively influence so many diseases.

What makes noni so specific? Noni contains as much xeronine as other plants but it also contains proxeronine and proxeronase in much greater quantities than other plants. Proxeronine is the precursor substance of xeronine, and proxeronase is the enzyme that makes xeronine from proxeronine. If xeronine alone is taken, it has no effect on the body as it is immediately used and inactivated. Proxeronine and proxeronase must also be taken – and this combination is only found in noni in sufficient quantities. It is the great merit of Dr. Heinicke to have realized this, and he was also the first one who succeeded in extracting these substances.

But in order to allow proxeronase to act, it first has to be activated, and this is only possible if the stomach is empty because the substance can then not be inactivated by the gastric acid. If noni is taken on a full stomach or with a meal, its effect is reduced to a fraction.

In normal cases take 1 – 2 capsules a day with plenty of fluid on an empty stomach.