Approximately 8.4 percent of American children develop attention deficit/hyperactivity disorder, or ADHD. The fact that only 2.5 percent of adults suffer from the condition suggests many youths outgrow the condition in time. Even so, research hasn’t been able to pinpoint the cause of the condition. It is known that ADHD develops in children aged as young as three and it can be instigated by other mental disorders. New research has found a link between omega-3 and ADHD, suggesting the beneficial fatty acid may help treat children more effectively. 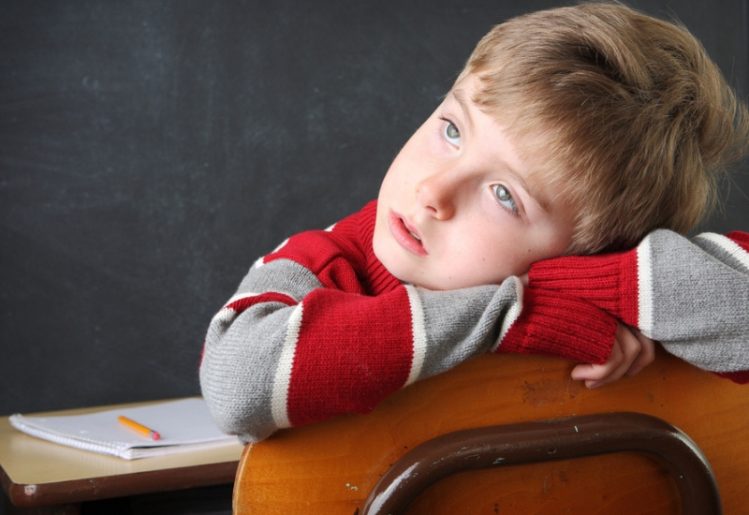 ADHD is marked by an inability to remain focused on a single task for any length of time. Children who suffer from the condition are often seen fidgeting or moving about tirelessly. Whether an adult or child, an individual with ADHD will have difficulty in concentrating on complex tasks. He or she will also be more easily distracted than others in the same age group. Some of the symptoms of ADHD include:

While there isn’t a specific test that’s designed to diagnose ADHD, doctors can determine whether an individual suffers from this condition by ruling other problems out. This process usually begins with conducting vision and hearing tests. The diagnosing physician will also try to rule out other conditions, including depression, anxiety, sleep disorders and learning disabilities. The doctor will look at a list of criteria for establishing ADHD and for determining the severity of the condition. This will involve asking the individual and the parents about past behavioral problems.

While there is currently no cure for ADHD, there are a number of treatments that are effective. Primarily, the individual will attend behavioral therapy sessions that are designed to teach them social skills and learning techniques. Stimulants may also be prescribed, because these medications can enhance attention and comprehension. Additionally, parents, teachers and school counselors will often be provided with educational materials to give them a better understanding of the challenges a child with ADHD faces.

According to a new study that links omega-3 and ADHD, there may be a more natural way to improve attention in children with ADHD. The joint study was conducted by researchers at King’s College London and China Medical University in Taiwan. It focused on studying the effects omega-3 fatty acids found in fish may have on children suffering from ADHD. The researchers recruited 92 subjects for the study, aged six to 18 and all suffering from ADHD.

The participants in the study were divided into two groups for the 12-week study. During that time frame, the subjects in one group received regular, high doses of omega-3 supplements. The youths in the second group were given a placebo. Those children receiving the omega-3 supplement showed improved attention and vigilance once the omega-3 levels in their blood increased. However, the research also found that too much omega-3 in the blood caused more severe instances of impulsive behavior. This suggests that the best use of the data would be in closely monitoring an ADHD child’s omega-3 intake to ensure they receive a moderate level of the fatty acid.

Fatty acids are important in that they serve a number of functions in the body. They help create cell membranes, produce eicosanoids (signaling molecules) and help the body produce more energy. People with a deficiency of omega-3 fatty acids are at a greater risk of developing ADHD, so these levels should be monitored in children who seem to be hyperactive.

What is Omega-3 and How Can You Add it to Your Diet?

Omega-3 fatty acids are most commonly found in fish oils, along with vitamins A and D. Although research on the benefits of omega-3 is varied, it has been commonly found that it does help to improve heart health. The two most common forms of omega-3 are eicosapentaenoic acid (EPA) and docosahexaenoic acid (DHA). EPA is common in fish because it’s derived from the algae that makes up their diets. This particular type of omega-3 is beneficial in creating the compounds necessary to combat inflammation and unwanted blood clotting. DHA helps promote healthy sperm production, while also benefiting the retina of the eye. It also helps protect the cerebral cortex.

Some medical conditions that omega-3 fatty acids may benefit include: 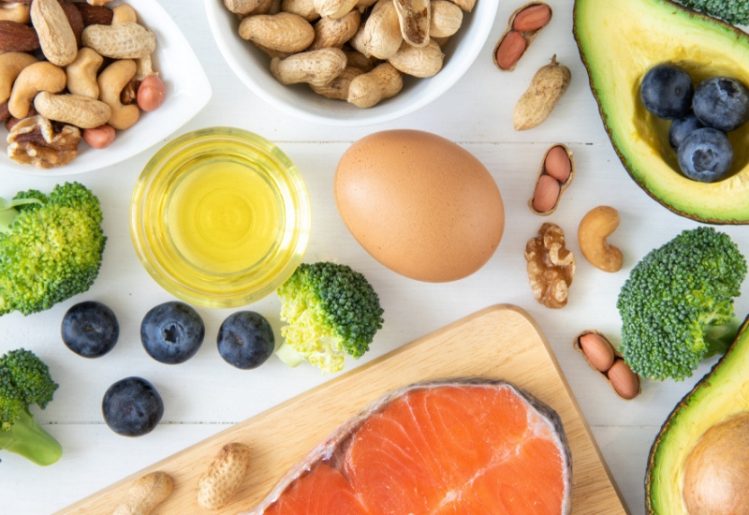 The best source of omega-3 fatty acids are oily, wild-caught fish, particularly white fish. Just a few of the fish that are high in omega-3 content include salmon, trout, anchovies, sardines, mackerel and herring.

Here are more ways to add omega-3 to your diet:

If you’re concerned that you’re not getting enough omega-3’s through your dietary choices, you can take a high-quality supplement. This can ensure you’re getting access to omega-3’s even on days when you may not eat fish.

While all eggs do contain omega-3 to some degree, certain types of eggs have a larger content of this fatty acid than others. Usually, those with higher omega-3 content will say so on the packaging, or it will be written directly on the shell.

While fish and eggs are the top choices, vegans can get this beneficial compound without violating their dietary choices. Some vegetable-based options include flax seed, hemp seed, walnuts, chia seeds, fresh basil and spinach.